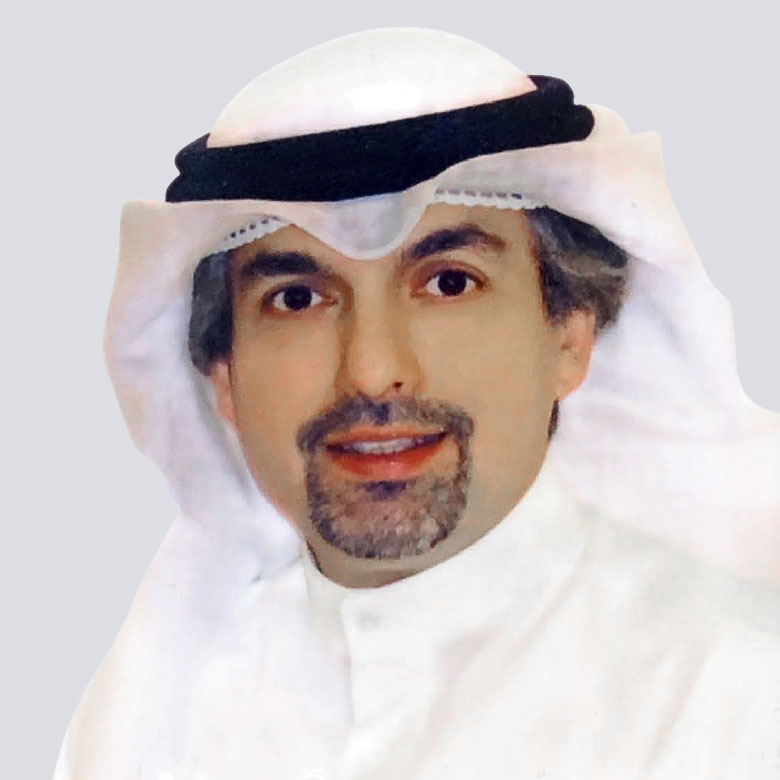 A seasoned business oriented leader with a consistent track record of success and over 25 years of experience in the food industry management. Luai Al Kilani, a Kuwaiti national.

Luai started his work experience with McDonald’s Kuwait as Supply Chain Manager. Few months later he was elected to lead the whole operations of McDonald’s and he was put on a full year intensive training program to grasp the maximum knowledge about McDonald’s international system from all aspects and disciplines. He went through all training programs and classes and graduated from McDonald’s Hamburger University in Chicago. He became responsible of a multi-million business that he grew to over 75 restaurants, he led the operations team and contributed effectively in the strategic planning of growth in the market. He has led many projects and cross functional teams on all management levels including department heads, GM, and President.

Luai’s leadership and dedication to the brand was not only recognized by McDonald’s Kuwait but also by McDonald’s corporation when he was awarded the most prestigious award that any employee can get “The President Award”.

At a later stage in his career, Luai took the initiative of controlling and auditing McDonald’s regional suppliers for high quality standards and procedures he even organized trips to slaughter houses to testify on the Halal procedures and its credibility.

Luai is very well known for his culinary art passion in various cuisines. One of his creations was a Japanese concept “Wasabi” that he designed from scratch and grew steadily to become a big success and one of the well renowned Japanese restaurants in the city.

Currently he is using his senior level expertise to help business people who are in need of consultations to start up their own restaurants or others who are having difficulties in running a profitable business. 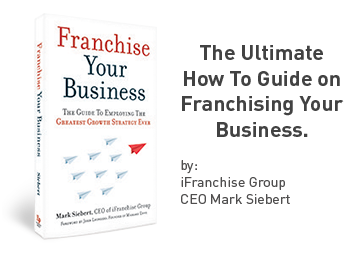